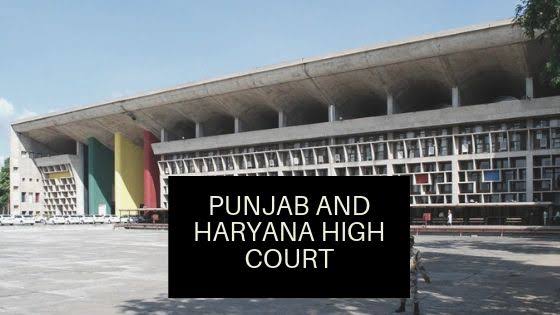 Whether the marriage or live-in relationships between first cousins illegal?

The Counsel for the petitioner submitted before the Court that his client/petitioner has filed a criminal writ petition, bearing CRWP-6856-2020, along with XYZ (name hidden intentionally), praying for grant of protection to their life and liberty.

The Court summoned file of the criminal writ petition and in the memorandum of parties, it was stated that XYZ is 17 years of age and the the petitioner, filed the said petition with the submission that both of them are in live-in-relationship.

Along with aforesaid petition, a representation was also annexed, in which XYZ had stated that she decided to live with her friend (the Petitioner) and on that account, she was apprehending that her parents can harass them and disturb the peace of their mind.

The said petition was disposed of by an order dated 07.09.2020 in which Commissioner of Police, Ludhiana was directed to decide the representation of the petitioners, and grant them protection, if any threat to their life and liberty is perceived.

The Counsel for the State raised objection that XYZ is admittedly aged about 17 years and is a minor, therefore, her parents have got this FIR registered as XYZ and the petitioner are the first cousins as their fathers are real brothers, hence, the petitioner has concealed yet another fact in the said CRWP-6856-2020 that they fall in the prohibited spinda under the Hindu Marriage Act and cannot perform marriage with each other.

The arrest and custody of Kerala journalist Siddiqque Kappan, who is under custody since October 5 since his arrest by the Uttar Pradesh police while he ... Read More

Notice Has Been Issued By The Supreme Court In Petition Filed By Lawyers Seeking Constitution Of Broadcast Regulatory Authority To Define The Press Freedom:

Today, the Supreme Court issued notice to the center in a plea seeking constitution of broadcast regulatory authority to regulate electronic media in India. A ... Read More

High court of Allahabad Asked Election commission on petition regarding to online nomination of candidate for panchayat Election:

Notice issued by Allahabad high court, on the Petition seeking for the online nomination of the candidates in the upcoming panchayat election in the state ... Read More