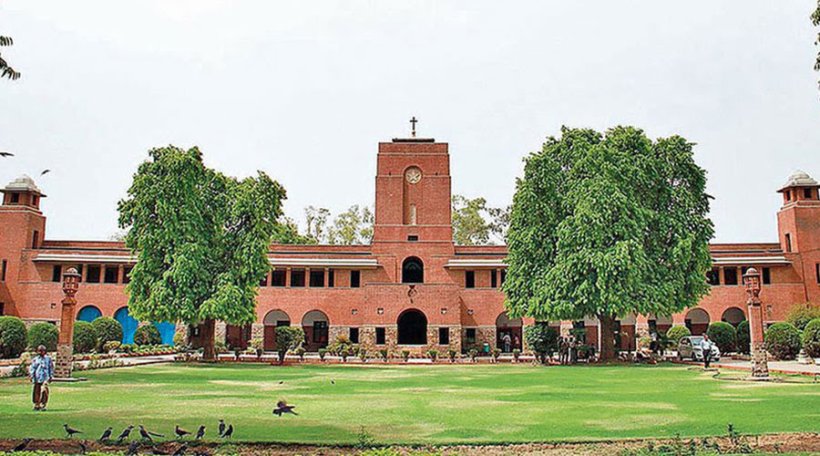 To place on record it’s policy on retention of answer scripts of students : Delhi High court asks to DU

In the case of Anupam vs. University Delhi. The Delhi High court has asked the Delhi University to place on records it’s policy, if any, on the retention of answer scripts of students.

In the petition of the preferred students of Delhi University against the conduct of the online open book examination this year. The order was passed by the single judge branch of Justice Prathiba M Singh.

Earlier this year, while giving the acceptance to the decision to hold an online open book exam, the court had left the legal issues of the data storage and privacy open for adjudication.

On Monday the court directed DU to place a record, it’s contract with the cloud service provider for the online OBE.

“DU shall also place on record, its policy, if any, in respect of retention of answer scripts both in physical and electronic forms, before the next date of hearing.

Recently, curtain proceedings were closed for the smooth conduct of the OBE by a Division bench of the High Court.

A division bench of Justices Hima Kholi and Subramonium Prasad laid down the deadline for the declaration of  results.

Yesterday, the Bombay high court in the petition filed by the NEET aspirants to the manual evaluation of her OMR sheet after scoring zero in ... Read More

Kesavananda Bharti Passes Away at the age of 79 year,who was the lead petitioner in the landmark case of Doctrine of Basic structure:

NEWER POSTRight Of Married Women To Live At In-Laws Home, Supreme Court
OLDER POSTNotice has been issued by apex court where petition was seeking formulation of autonomous body to regulate OTT Platforms Like Netflix And Amazon Prime: