A good team is the base of the organisation. Our team comprise of members who are very determinant and focused in their fields. We all are full of enthusiasm, possibilities, optimism and know how to excel in our respective fields. Each one of us enlighten each other, so creating an amazing understanding and cooperative team. We all appreciate each for our talents, skills and ardent nature. Our strength lies in our values and people associated with us are our most valuable asset.

“With this motto, Introducing the Law Warriors team” 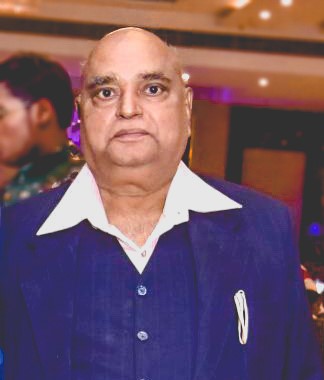 No one can forget his experience of more than 50 years in higher and lower judiciary. He started practicing as a lawyer in Civil Court Patna from 1970, then became State Govt. Standing Counsel in Patna High Court then became Central Government Standing Counsel and worked for the central government. Then he was elected as Government Pleader in Patna High Court. He is specialized in so many fields like Alternative Dispute Resolution, Banking Law, Intellectual Property Rights, Labour and Industrial Law, Family Law etc. He achieved crescendo of success in Criminal and Civil matters also. After so many years in judicial sector he was elected as Judge of Patna High Court. And worked very efficiently in his respective field.He fought a lot of cases not only in High Court but also in Supreme Court and according to his track record, he never lost any cases till date. And according to his ability, he not only strongly supports new lawyers but also gives them training according to his experience. 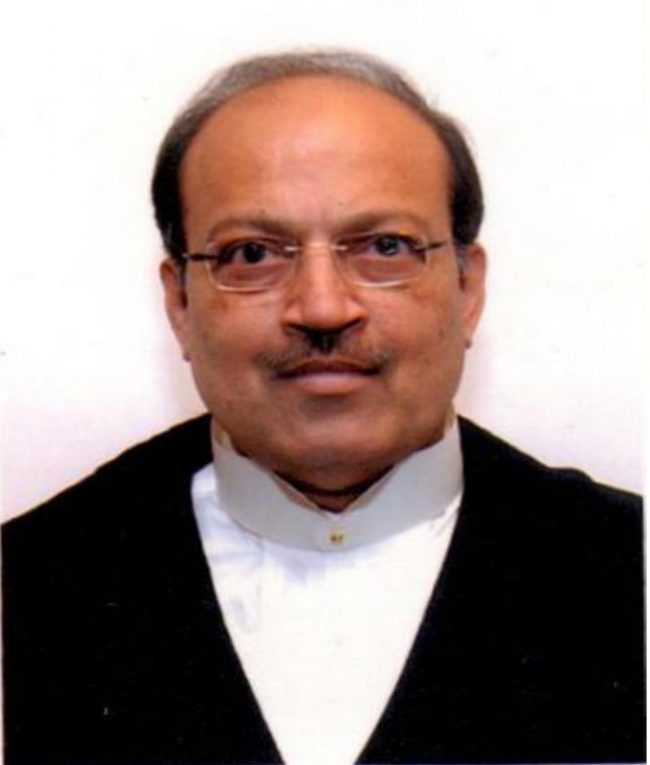 [Former Judge, Gujarat High Court]
Mr. Justice was directly appointed as a Judge of the City Civil Sessions Court, Ahmadabad by invitation in March 1997.
He did Judicial Classification of pending cases before Supreme Court of India in May 1997.
He was one of the members of the Standing Committee of the Supreme Court of India for monitoring E-Committee for computerization of entire judiciary in the country.  He is the person who developed e-Court for the first time in India.  He had exercised limited powers for interlocutory orders as per Supreme Court Rules, 1966. Mr. Justice Address to scientist of Forensic Science at Kolkata in their National Conference.  As City Civil Sessions Judge conducted several Civil & Criminal matters: decided 1388 cases in 174 days. As CBI Judge conducted complex cases: decided 88 cases in 138 days and examine 272 witnesses. As Judge of the High Court of Gujarat deal with almost all subjects and delivered approximately 19832 judgements in 1260 days. His temendous contributions has pushed the Indian Judiciary towards a successful legal system. 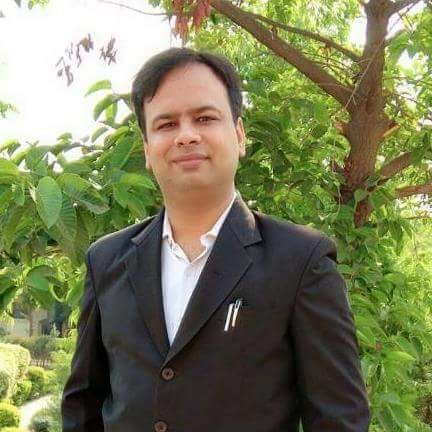 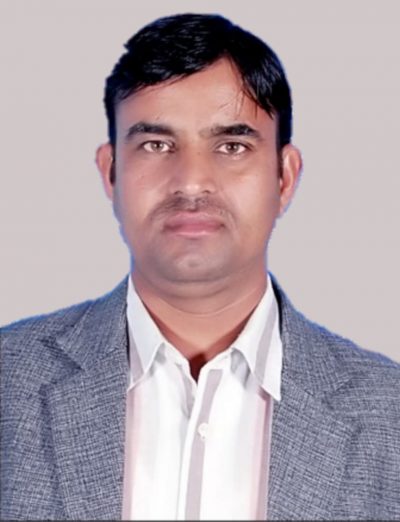 It is our delight to introduce one of the advisory members of Law Warriors.
He is one of the senior faculties of Mahatma Gandhi National Council of Rural Education.
Working in Ministry of Education, Dept. of Higher Education, Govt. of India.
He Published a book named “Contemporary issues in Indian Democracy”.
He is an UGC-NET qualified personality, Triple M.A in different streams and Ph.D holder in Human Right Education. He did commendable job in the field of Ministry of Human Resource Development, Safe Childhood Programme, Women Empowerment and Rural Development, Gram Panchayat Development Programme and many more notable works. 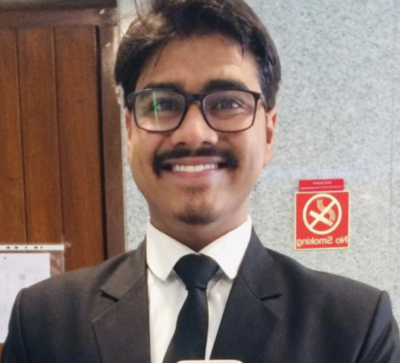 He is a corporate lawyer associated with one of the most prestigious law firms of India and he deals with Banking and Finance related issues. He is presently a member of INSOL, Singapore. Judged the Moot Court Competition held in IMS Unison, Dehradun as a Judge. He gives Legal Advises and Free Legal Aid to the needy people. He is a very good researcher who published numerous research papers in Indian and foreign’s renowned journals. 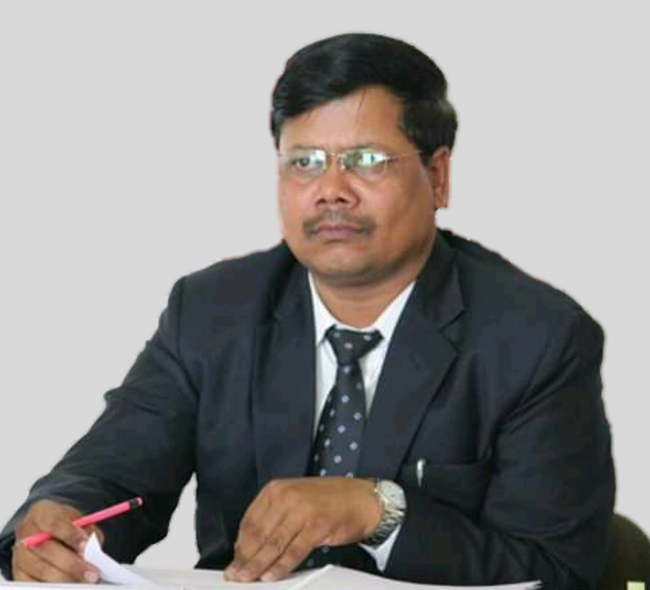 Prof. Tiwari is currently associated as an Assistant Professor in Law Center-II, Faculty of Law, University of Delhi. He has served as Judicial Officer in Assam Judicial Services. His 10 years of excellent experience in teaching is commendable and highly appreciable. He completed his degree of LLB and LLM from Banaras Hindu University, Varanasi.
He was one of the recipients of University Grant Commission Merit scholarship during his LLB Course.
He supervised more than 30 LLM Dissertations and 20+ research Articles in credit.
Email: [email protected]
Founder 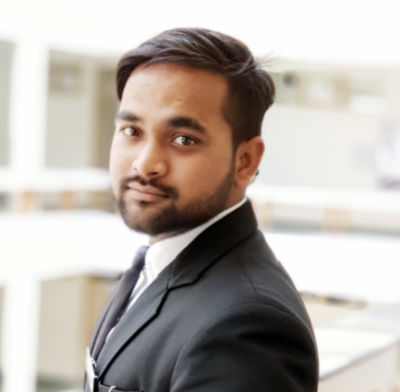 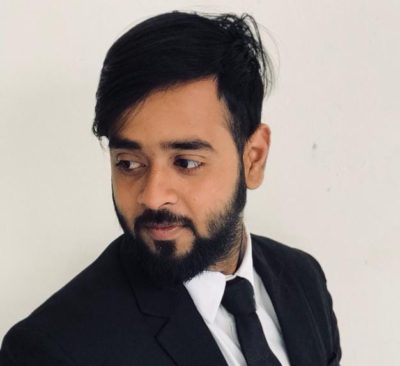 He is associated with many socio-legal activities. Also he involved in many organizations as social activist. He believes that serving your own interest gives you pleasure but serving the interest of needy people gives the utmost perpetual pleasure.  Currently he is pursuing B.A.LL.B (Hons.) from Law College Dehradun faculty of Uttaranchal University.
Email: [email protected] 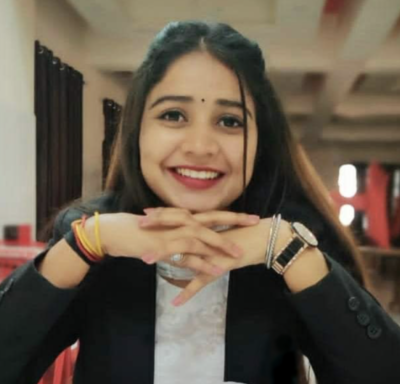 Being a member of International Council for Commercial Arbitration, she is known for her legal drafting skills. She uses to publish research articles in different different renowned law journals also use to publish blogs on socio-legal issues. With a dream to live in a liberal democratic nation, she works for the advancement of law in the society to accomplish the same. Currently pursuing B.A.LL.B (Hons.) from Law College Dehradun faculty of Uttaranchal University.
Email: [email protected] 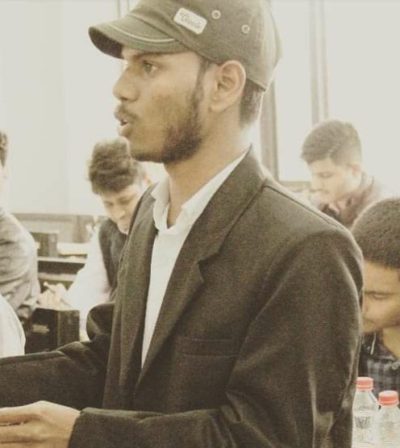 “The one who is a good listener can only be a good orator” with this motto he hold his existence in public speaking. Also he use to organize many Seminars, Workshops etc and working with renowned legal luminaries throughout the country on Legal Aid. He is currently pursuing B.A.LL.B from Jamia Milia Islamia University, New Delhi. 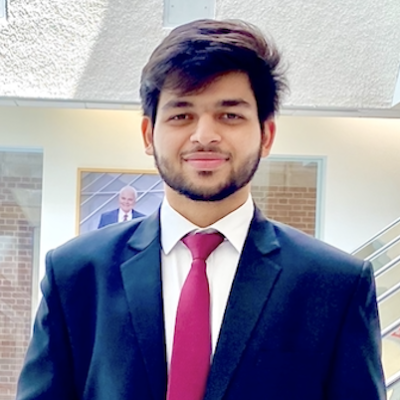 He is the man behind all the technical work. Being a tech enthusiast he is well specialized in Web Development and Data Science. He completed his B.Tech from Graphic Era University, Dehradun and currently he is pursuing Masters in Computer Science from University of Missouri – Kansas City, United States. He is an altruist who helps the small businesses and artisans to build and improve their online presence.
Email: [email protected]
Editor Team 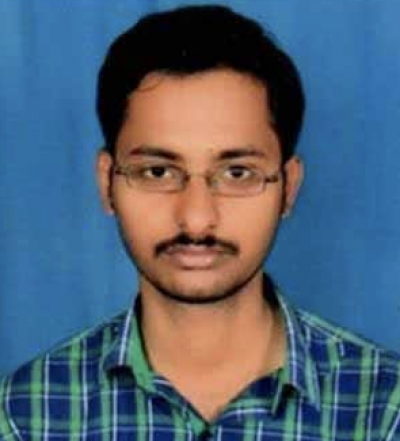 He is an UGC- NET qualified faculty; having tremendous qualifications in the field of teaching. His research skill is really very commendable and remarkable. Adv. Anurag is also an practicing advocate in the court of civil jurisdiction with specialization in the field of Criminal Laws and Civil Laws as well. He is also practicing Intellectual Property Laws, Real Estate Laws. His teaching skills are commendable. 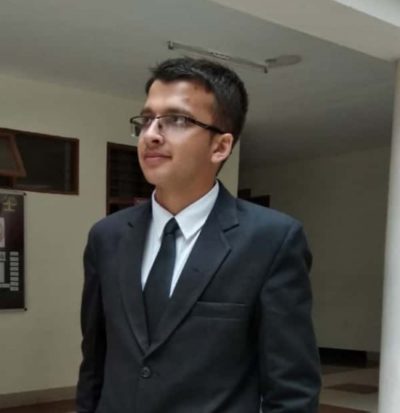 With several publication of research papers in renowned Law Journals, He is known for his research skills. Writing is an essence and pen is his weapon, with this motto he is pursuing B.A.LL.B (Hons.) from Law College Dehradun faculty of Uttaranchal University. 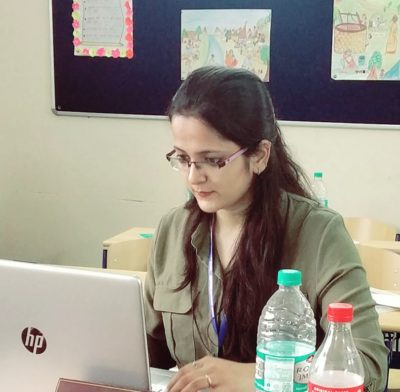 Being calm is her one of the best qualities. She is well trained in content writing and legal drafting, also efficiently dedicated in her respected field. Currently pursuing B.A.LL.B (Hons.) from Law College Dehradun faculty of Uttaranchal University. 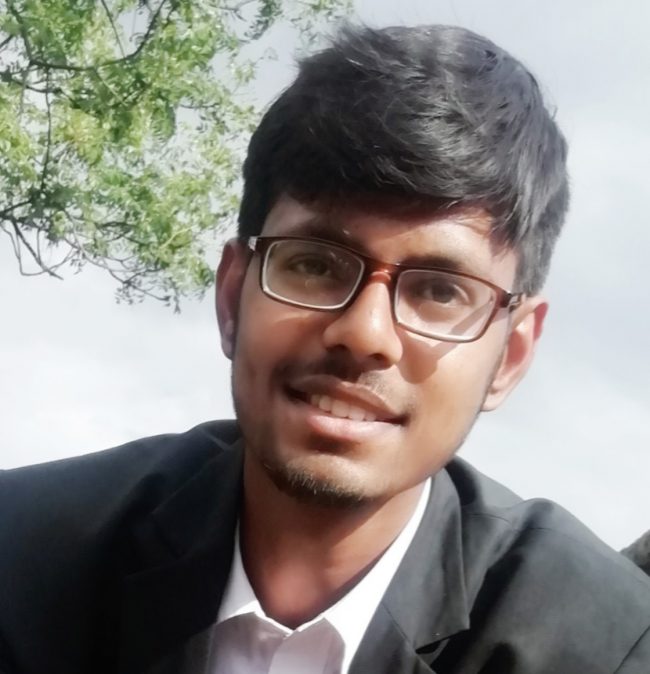 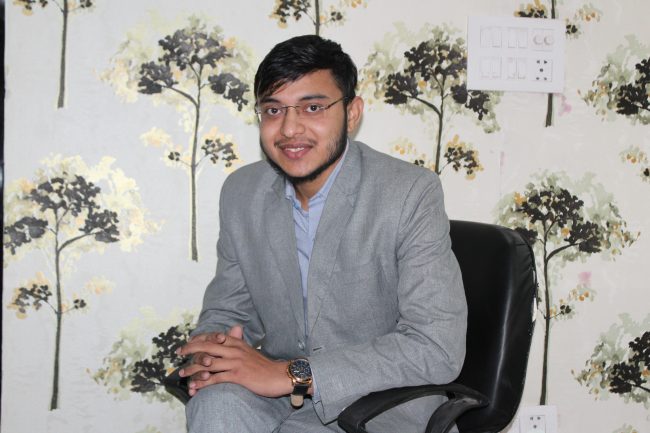 Mr. Raushan is very much inclined with leadership quality and focused towards his vision. He worked with Ex. Chief Minister of Jharkhand and also worked as an intern with Prashant Kishor and Member of Parliament Mrs. Geeta Koda. Currently acting as a member of National Human Right Commission. Being a social activist, he conducted so many social surveys on the policies of govt. for its implementation.