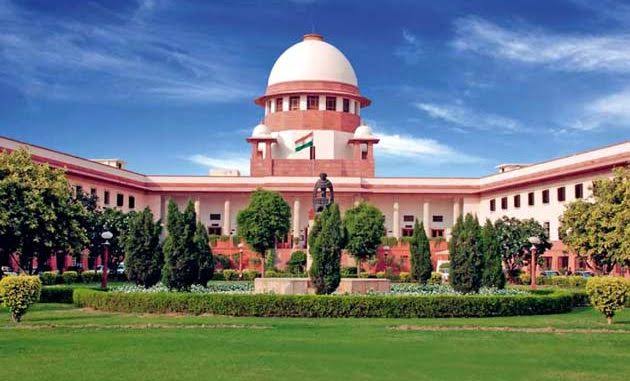 The Apex Court While granting bail to the accused in the 2019 Dongri building collapse case has stated that the Bombay Municipal Corporation slept over the matter of wrong construction of building.

The matter was heard by the Bench of Justices Sanjay Kishan Kaul, Dinesh Maheshwari and Hrishikesh Roy and this matter was brought in front of bench last year when Dongri building collapse took place  and the subsequent arrest of one of the trustees of the trust that owned the building. The appellant, Ali Akbar Shroff approached the Supreme Court seeking bail after his application was rejected by both the trial court and the Bombay High Court.

The appellant was a trustee of the Bai Kesarbai Dharamshey Khaku Charitable and Religious Trust from December 2012 to February 2019, and had resigned about five months before the collapse.However, on the date the charge sheet was filed in March 2020, the appellant was arrested and has remained in custody for about seven months, “for reasons best known to the police authorities”.

Parliament passes Essential Commodities (Amendment) Bill, 2020 with the provisions to remove commodities like ceareals, pulses and oilseeds from the list of essential commodities

The Essential Commodities (Amendment) Bill 2020 with provisions to remove commodities like cereals, pulses, oilseeds, edible oils, onion and potatoes from the list of essential ... Read More

NEWER POSTSubordinate judiciary in Rajashthan resumes regular functioning from 19th October
OLDER POSTBar Association of Apex Court has criticized the action of the Chief Minister of Andhra Pradesh of making allegations against Justice N.V. Ramana in front of the public