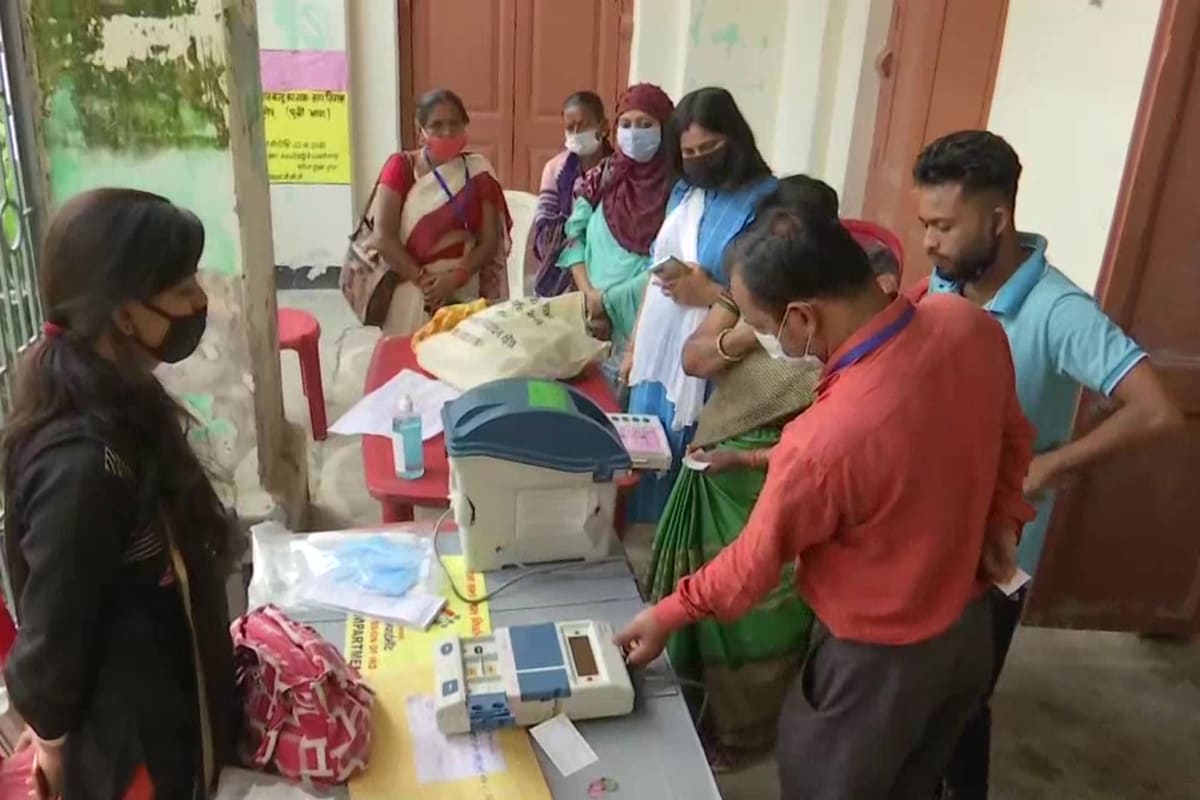 A contempt petition has been filed in the Supreme Court seeking contempt action against the Chief Election Commissioner Sunil Arora and Bihar’s Election Commission Officer for failing to comply with the Top Court’s which had directed uploading names candidates of political parties who had criminal cases pending against them on their website.

This petition was filed on November 6, while the Bihar Polls were going on. However, the case was not listed and the election results were declared on November 10.

The petitioner sought contempt against the officers concerned for failure to enforce the orders of 12 February 2020 of the Top Court requiring all political parties to publish information of their candidates’ criminal records in the Lok Sabha & Assembly polls within 48 hours of the candidate’s selection or within two weeks of the nomination, whichever is earlier.

Rambabu Singh Thakur, who is a Lawyer, is the petitioner in person in the original plea, while Brajesh Singh has filed the present plea, claiming that he has a “self-obligated” obligation to notify the court as an officer of this court and also as a law-abiding citizen if “willfull disobedience” of his order occurs anywhere and especially in the state of the petitioner itself.

The petitioner states that after the ECI announced the poll scheduled for the Legislative Assembly of Bihar, the prominent political parties of Bihar started publication of criminal antecedents of its candidates from October 7, 2020 in one of the Hindi News Daily namely Rashriya Sahara Hindi Daily.

“The most surprising fact is that almost all prominent political parties of the state of Bihar who are contesting this General Assembly Election is publishing by and large the criminal antecedents of their candidates in this news paper itself…the Hon’ble Supreme Court in its para (2) (v) has clearly held that the candidate as well as the concerned party shall issue a declaration in the widely circulated newspapers in the locality about the antecedents of the candidate and also give wide publicity in the electronic media. When we say wide publicity, we mean that the same shall be done at least thrice after filing of the nomination papers”

In this background, the petitioner states that “despite the clear cut direction” all of the parties deliberately defied the order choosing to publish its criminal antecedents by and large in a Hindi Daily which did not have a wide circulation in the State of Bihar.

The petition states that while the Top Court mentioned that the political party must explain the reasons why a person with a criminal record was chosen in relation to credentials, accomplishments and merit and not merely winning, the Rashtriya Janta Dal provided the reason for “popularity” and “probability of winning” in the case of Anant Singh (candidate).

Singh has said 164 of the 353 candidates who contested the first phase for 71 seats have “tainted image”.

Some of them have criminal cases ranging from murder to rape to kidnapping. He said the RJD tops the list followed by BJP and the other parties.

The petitioner has made several references to many other candidates with criminal antecedents by other political parties.

In this context, the plea seeks contempt proceedings against the alleged contemners for wilfully and deliberately disobeying the directions passed by Supreme Court in the order of February 13, 2020 and pass direction to the political parties for giving cogent reasons, “specifically in the case where the convicted henchmans’ blood relatives are contesting election as proxy, in these situations, the concerned political parties must be compelled to put the information in public domain regarding blood relation with the so called henchman’s who are ensuring their victories while sitting behind such candidates”.

Former BJP MP Chinmayanand has been denied the access to Shahjahanpur law student’s statement by the Supreme Court.

The Shrine Board was directed by the J&K HC that it would be impossible to stop the viral attack of COVID-19 in the track. The ... Read More

‘Will’ making powers of person belonging to Hindu community prior to and after passing of Hindu Succession Act, 1956.

Prior to Hindu Succession Act, 1956 The court said that however the treatise in Hindu Law don’t contain reference to the idea of a will ... Read More

NEWER POSTA Chennai Court has awarded Rs 15 lakh as compensation to man who has to face trial of over 7 years in false rape case
OLDER POSTCAT Upholds 80% Reservation For Women Nurses In AIIMS while stated Scope Of Art. 15(3) Much Wider Than Article 16(4)