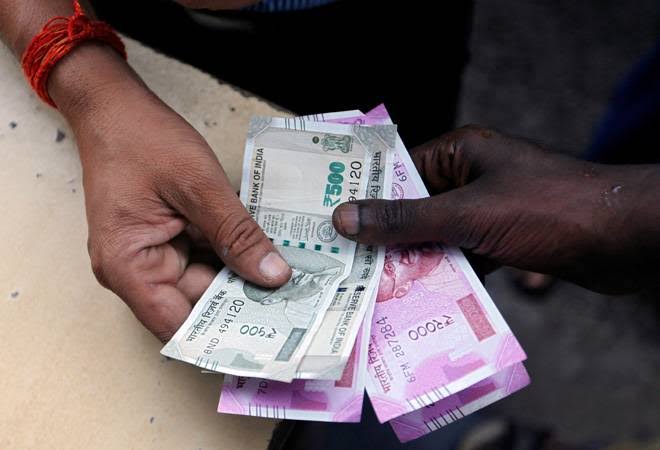 The three judges bench consist of Justice DY Chandrachud, Justice Indu Malhotra and Justice KM Joseph noted that the statutory rights of workers could not have been set aside by the Gujarat government as the pandemic is “not an internal emergency threatening the security of the country”.

The Court has also directed the government to pay overtime wages to workers for that period.

The bench ruled that the pandemic cannot be a reason to junk statutory provisions that ensure dignity and right to proper wages to workers.

The order was passed in a petition challenging the state government’s decision to exempt factories from the provisions of the Factories Act relating to work hours, and other benefits. Supreme Court issues notice to State of Gujarat in plea challenging notification for relaxation of labour laws

The Bench has further noted that the statutory rights of workers could not have been set aside by the Gujarat government as the pandemic is “not an internal emergency threatening the security of the country”.

While reading the verdict, Justice Chandrachud stated that the Court is aware of the financial hardships faced by factories due to slowdown in economic activities during the lockdown.

The Court ruled that However, the burden of economic slowdown cannot be put on workers alone, who are the backbone of economic activity.

During the nationwide lockdown in April this year, the Gujarat government issued a notification exempting factories in the state from certain provisions under the Factories Act between April 20 and July 19. This notification was passed by the state in purported exercise of its powers under Section 5 of the Act.

The notification essentially exempted factories from the mandate to comply with the provisions of the Factories Act which deal with payment of overtime wages, working hours fixed for the workers, resting intervals, etc. The petition filed by the Gujarat Mazdoor Sabha and Trade Union Centre of India says:

While granting this exemption to factories, the state government also did away with the requirement of payment of double wages for overtime and allowed for overtime hours to be compensated at normal working wages per hour.

This notification was challenged on the grounds that the State has acted ultra vires the Act, considering the fact that Section 5 only allows for exemption in cases of public emergency. The COVID-19 pandemic, while being a critical issue affecting the country, has still not been declared as an emergency.
Therefore, the state government could not have exercised this power under Section 5 of the Factories Act, the plea filed through Advocate Aparna Bhat stated.

The provision under Section 5 allows for an exemption to be granted to a factory or a class of factories. However, the notification under challenge has given a blanket exemption, and is therefore liable to be quashed, the petitioners further contended.

It contends that “it is amply clear that the Gujarat Government has misused section 5 to suspend key provisions of the Factories Act, 1948, which offer basic and fundamental protections to workers, especially in a time where workers are most vulnerable, economically and socially.”

The Jammu and Kashmir Reorganisation Act, which downgrades and bifurcates the state of Jammu & Kashmir into the Union territories of J&K and Ladakh, has ... Read More

The Supreme court has observed that a partnership deed cannot automatically bind the legal heirs of the deceased partner without acceptance and agreement by ... Read More

The Bombay HC has recently observed that journalists do not haves some special privilege or greater freedom than a common man to make imputations or ... Read More

NEWER POSTPublic Interest Litigation filed for seeking Commission of Inquiry probe into government’s handling of COVID-19 pandemic; Supreme Court duly refused to entertain it.
OLDER POSTTravel agents have to refund only for tickets booked by them; on the Air Ticket Refund recommendation by DGCA, Supreme Court accepted on certain norms.