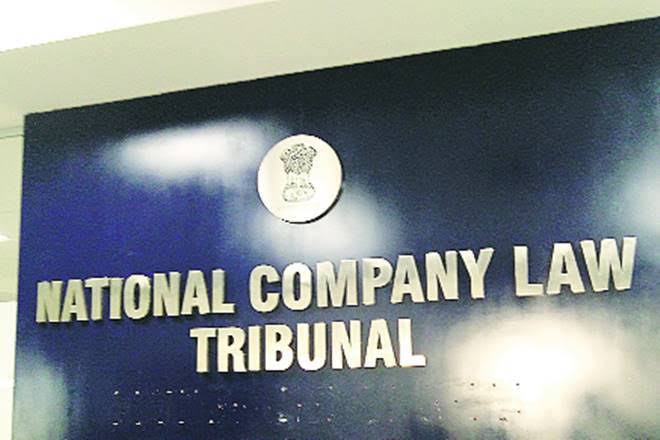 The Appellate Tribunal has held that the March Notification does not apply to pending applications under IBC.

Threshold of default under Section 4, IBC for initiation of insolvency proceedings raised to Rs 1 crore.

The National Company Law Appellate Tribunal (NCLAT) has held that the March Notification on increasing the minimum amount of default under Insolvency & Bankruptcy Code to Rs 1 crore is prospective in nature and does not apply to pending applications.

The Appellant was a majority shareholder and one of the Directors on the ‘Suspended Board of Directors’ of the Corporate Debtor.

As per the Appellant, the Adjudicating Authority while passing the impugned order had committed an error in Law and on facts.

It was stated that by reason of the amendment to Section 4 of IBC, which increased the minimum default threshold to Rs 1 crore from Rs 1 lakh, the Section 9 plea against the Corporate Debtor was no longer maintainable.

Stating that the amendment had a retrospective effect, the Appellant argued that all pending applications under Sections 7 or 9 and 10, which do not meet the new threshold, ought to be dismissed.

When a statute which normally changes the procedure but also creates new rights and liabilities, it must be construed to be prospective in operation unless otherwise provided, either expressly or by necessary implication as per decisions, it was argued.

Analysing the case at hand, the NCLAT observed that the Adjudicating Authority/NCLT passed the impugned order “without any haziness” and after giving opportunity to the Corporate Debtor to arrive at a settlement.

On the legal issue, the NCLAT opined that notwithstanding the fact that the Central Government was delegated with a power to quantify the amount of default at any time after the enactment of IBC, this power could not deprive/deny the right which had already accrued to the concerned stakeholders, including the operational creditors.

NCLAT said that It is to be remembered that on the occurrence of default, the operational creditor gets the right to trigger the ‘CIRP’ process. Section 9(1) of the Code confers a substantive right to file and to initiate ‘CIRP’ against the corporate debtor.

It thus held that in the absence of express words to the contrary, the NCLT had “unerringly” come to the conclusion that the March Notification was only ‘prospective in nature’ and not a ‘retrospective’ one.

The NCLAT observed that from the tenor, spirit and the plain words employed in the Notification, one could not infer an intention to take or make it retrospective.

“That apart, if the notification dated 24.03.2020 of the Ministry of Corporate Affairs, Government of India, is made applicable to the pending applications of IBC (filed earlier to the notification in issue) it will create absurd results of wider implications / complications.”, it added.

The NCLAT therefore conclude by stating “The notification dated 24.03.2020 of the Ministry of Corporate Affairs, Government of India, is prospective in nature and it is not retrospective or retroactive in nature. Further, the said notification will not apply to the pending applications filed before the concerned ‘Adjudicating Authority’ (Authorities), under IBC (waiting for admission), prior to the issuance of the aforesaid notification, as opined by this Tribunal.”

The High Court of Gujarat has rejected government order which was stopping private schools from collecting tuition fees until the schools are opened, stating that ... Read More

Centre tells high court of delhi that Our custom and law don’t recognize the concept of same-sex marriages: Homosexuallity

Today, a Response has been made by the centre on the petition which is seeking to allow same-sex marriages under the Hindu marriage act,1955. on ... Read More

On saturday the book Judiciary, Judges & the Administration of Justice" authored by Justice R. Banumathi (Retd.), former Judge of the Supreme Court of India ... Read More

NEWER POSTHigh Court of Karnataka has stated that neither state government nor center government can deny any benefit to citizen on the ground that he has not installed Arogya setu App
OLDER POSTWho should decide what is and is not acceptable social media content?