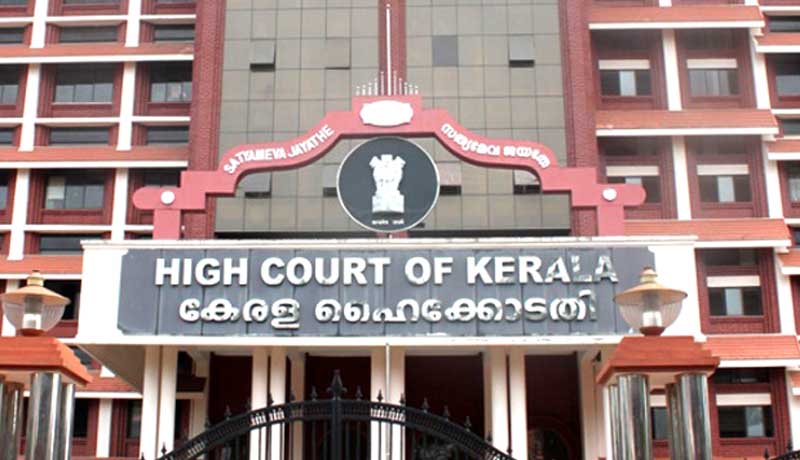 Recently, the Kerala high court held that a summons over WhatsApp was not an accepted mode of serving a summons. Justice VG Arun observed to the effect while keeping in abeyance a non-bailable arrest warrant issued by the Special Court for Cases Relating to MPs and MLAs against Kerala Member of Legislative Assembly Anoop Jacob. He was issued a non-bailable warrant after he failed to present himself before the court in response to its summons over WhatsApp.

The legislator asserted that he never received the summons, which had been sent over WhatsApp, an application that he had not downloaded on his phone.

The Bench discussed Section 62 of the Code of Criminal Procedure and Rule 7 of the Kerala Criminal Rules of Practice before it declared that WhatsApp was not an accepted mode of service.

Section 62 of the Code prescribes a mode of service of summons. As per Section 65, if service could not be effected as provided under Section 62, the serving officer was to affix a duplicate of the summons on the conspicuous part of the house or homestead where the person ordinarily resides. The court was then allowed to make such inquiry as necessary and either declare that the summons had been duly served or order fresh services in a manner it considers proper. Apart from these, Rule 7 of the Criminal Rules of Practice mandated a summons issued to the accused and witnesses to ordinarily be signed by the chief ministerial officer of the court and the words ‘by order of the court’ prefixed to the signature.

The Court highlighted that the revolutionary changes in the field of communication called for ‘a more pragmatic approach regarding the mode and manner of service of summons.

The Bench also referred an amendment to the Negotiable Instruments Act where service was allowed by speed post or by approved courier service and decisions where summons which issued by speed post as well as email.

Noting, however, that none of these allowed for the communication of summons over WhatsApp, the Court declared that it was not an accepted mode of service. Therefore, the special court should not have issued a non-bailable warrant against the legislator for failing to to appear after receiving the summons.

Therefore, the court permitted the legislator to appear before the special court and file a bail application. Ordering the Special Court to consider the bail application on the day it is filed, the petition was disposed of.

CLAT 2020 Not Postponed, Held on September 7 as scheduled,Without Mask No Entry.

High Court Of Patna Direct the Government to Submit Plan Of Action and Report On Availability Of ICU Beds, Ventilators:

The high court of Patna has taken serious note of the paucity of oxygen in the State, which is an essential medical requirement for the treatment ... Read More

NEWER POSTGujarat High Court Grants Permission to Gujarat HC Advocates Association which was seeking to use “High Court’s Auditorium as Covid Care Center”
OLDER POSTHigh court of Delhi issued notice in a petition seeking to direct the Delhi government to resume hunger relief centres and supply dry rations to the needy amid the second wave of COVID-19: