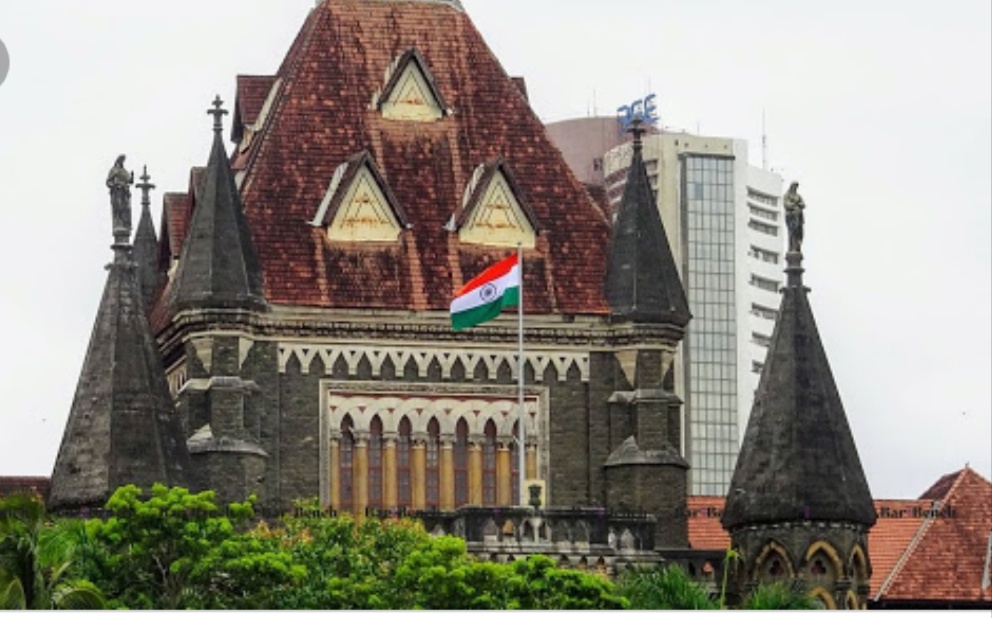 The Bombay High Court gives anticipatory bail to a person accused of outraging the modesty of a woman who was working with him in office as an assistant.After examining the facts of the case, Court held that though the offence would definitely fall under the offence of sexual harassment (Section 354A), it is slightly doubtful as to whether it would fall U/s.354 of the IPC.

The decision was given by Justice Sarang V Kotwal who was hearing an anticipatory bail application filed by one Raviraj Gupta. Court noted that the case is solely dependent on the version of the victim. If ultimately it is proved that the allegations are false, and then the applicant will suffer irreparable loss if he is arrested.

No Bar Under Motor Vehicles Act To Prosecute Offences Under IPC.

The apex court has held that Motor Vehicles Act and the Indian Penal Code are two different spheres independent of each other and the person ... Read More

The apex court reiterated that if a purchaser uses goods commercially for the purpose of earning his livelihood by means of self-employment , then such ... Read More

NEWER POSTAwareness Program on Covid-19 organised by the State Legal Service Authority of Haryana
OLDER POSTFormer Andhra High Court judge Noushad Ali writes to CJI Bobde and expressed his distress at how the judiciary is being “denigrated by the political and executive establishment” in the state.