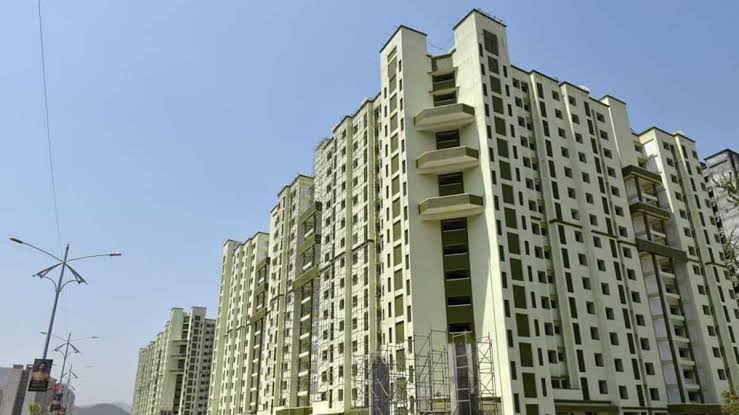 In the Apex Court, a PIL has been filed containing suggestions and directions to the Centre for formulation of a model Builder-Buyer agreement and Agent-Buyer Agreement in order to infuse transparency, fair play and reduce frauds.

Filed on behalf of Advocate Ashwini Kumar Upadhyay the plea states that the model agreements shall restrain the builders, promoters and agents from indulging in arbitrary unfair restrictive trade practises in order to protect the rights and interests of customers and objectives of the Real Estate Regulation Act (RERA), 2016.

It is stated that the cause of action accrued on May 1, 2017 when states were required to enforce RERA in letter and spirit but they failed to do so within due date. It was expected that States would meet the second deadline i.e. 31.7.2017 but they failed again, the plea states.

Stating that the Promoters, Builders and Agents use “manifestly arbitrary one-sided agreements that do not place customers at an equal platform with them”, the injury caused to public is large, thereby offending Articles 14, 15 & 21 of the Constitution.

“It is impossible to achieve the golden goals of Preamble without curbing corruption, black money generation and benami transaction, the biggest menaces to our democracy and development. Therefore, Centre must frame a Builder Buyer Agreement and Agent Buyer Agreement,” the plea states.

Further, there have been many cases of deliberate inordinate delays in handing over possession and customers lodge complaints but police doesn’t register FIRs, citing arbitrary clauses of the agreement, the plea adds.

In this context, the petitioner goes on to stipulate objectives and salient features of the RERA, adding that developers across India still follow a common practice of pre-lauching a project without securing requisite approvals for project from the authorities, and term it as ‘soft launch’ or ‘pre-launch’ etc. thus, openly violating the Law but no action has been taken against any builder till date.

The plea states that Article 144 also mandates all authorities civil or judicial in the territory of India, to act in aid of the order passed by the Supreme Court. Being the protector of civil liberties of citizens, the Supreme Court has not only the power and jurisdiction, but also an obligation to protect the fundamental rights, guaranteed by part-III in general and under Article 21 in particular zealously and vigilantly. The top court, the plea adds is vested with extraordinary powers of judicial review to ensure rights of citizens are duly protected.

High court of Patna set the Parameters For E-Filing, Physical Filing, Listing And Hearing In Consonance With All The Stakeholders:

on 30 September, the Patna High Court set the parameters for e-filing, physical filing, listing, and hearing in consonance with all the stakeholders in the functioning ... Read More

On Friday, Vernon Gonsalves and Anand Teltumbde, both accused in the Bhima Koregaon case and lodged at Taloja jail, have filed a writ petition in ... Read More

Madras HC Directed TANGEDCO To Levy Only Minimum Charges, During The Lockdown Period And Also Restrained It From Charging Compensation Towards Low PF.

In a huge relief to High Tension electricity consumers in the state of Tamil Nadu, the Madras High Court on Friday directed the Tamil Nadu ... Read More