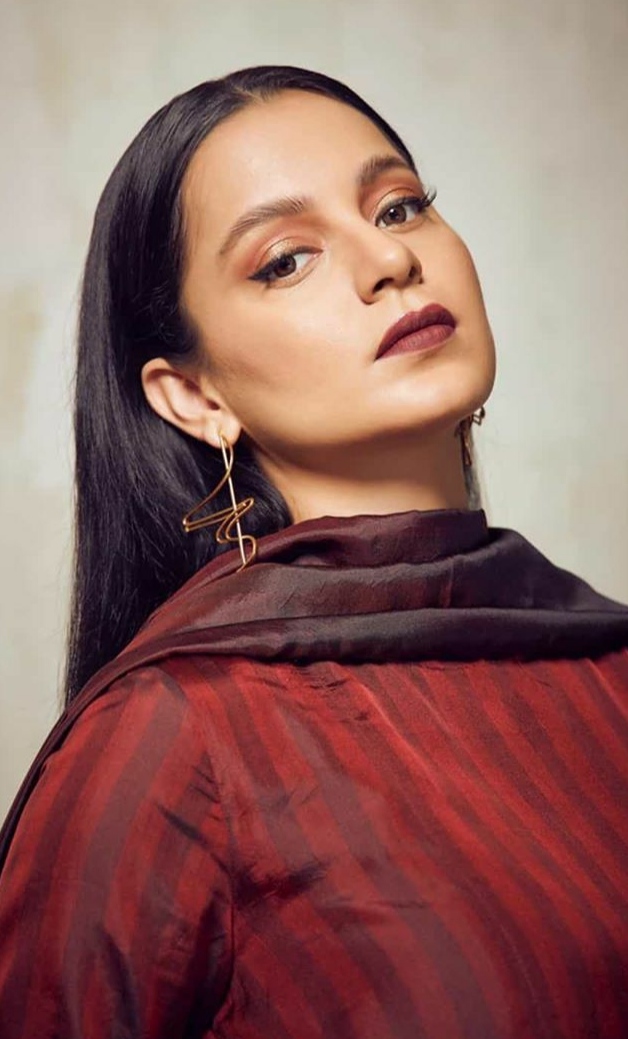 In Bandra, Magistrate Court  has ordered an FIR to be registered against actor Kangana Ranaut and her sister Rangoli Chandel for allegedly trying to create a communal divide in the film industry through their social media.

Metropolitan Magistrate Jaydeo Ghule on Friday ordered the FIR to be registered after finding a prima facie case against the actor and her sister.

The complaint was filed by one Munnawarali Sayyed, a casting director in the Hindi Film Industry who sought FIR to be registered for offences punishable under Sections 153 A, 295 A, 124 A r/w 34 of IPC.

“Perused the complaint, heard the advocate of the complainant along with the documents filed on record. On prima facie perusal of complaint and submission I have found cognizable offence has been committed by the accused. Total allegations are based upon comment on electronic media that is twitter and interviews. The accused used social media like twitter and thorough investigation is necessary by the expert. The all offences alleged and levelled against the accused are cognizable. Search and seizure is necessary in this case, in such circumstances I have found it to be proper to pass order under Section 156(3) of CrPC.”

“I say that for the last couple of months or so I have been observing that accused no.1 i.e. Ms.Kangana Ranaut is continuously defaming Bollywood film industry and is portraying people working in Bollywood films as a hub of nepotism, favouritism, Drug addicts, communally biased people, murderers etc.through her tweets from her official twitter handle and TV interviews which is creating a very bad image of Bollywood in the minds of people and even creating a communal divide and rift between people of two communities and in the mind of common man.

I say that by her tweets the accused no.1 is creating divisions between Hindu Artists and Muslim Artists. I say that the accused no.1 is maliciously bringing religion in almost all her tweets for example lynching of Hindu Sadhus at Palghar, calling the BMC as “BABUR SENA” and claiming that she is the first person to make a movie on Chhatrapati Shivaji Maharaj and Rani Laxmi bai of Jhansi. I say that she has gone to such an extent that she has also blamed Jamaatis for spreading Corona virus etc. thereby trying to create hatred and communal tensions between Hindus and Muslims deliberately as she is well aware that she is a well known actress and has a big fan base so her tweets will be seen and will reach out to many people.”

I further state that her said tweet on Islam religion is a big insult and her tweets are communal, malicious, biased and deliberate attempt to create communal disturbance in the society at large by which the common man is getting a wrong impression that Muslim artists are persecuting the Hindu artists which will generate hate against Muslim Artists in the minds of common man. I say that the said tweet of the accused no.1 is dangerous to communal harmony in Hindi Film Industry in particular and the society at large.”

Last week, a court in Karnataka had ordered registration of FIR against her over her tweets against farmers protests.

UPSC told to the Supreme Court that it would hamper purposes of the exam and so it is impossible to defer UPSC prelims further.

The case can again be taken up on September 30 for now Court has asked UPSC to file an affidavit in reply to the plea ... Read More

Chhattisgarh HC: Court Has Upheld The Dismissal Of a Judicial Officer Who Had Filed Criminal Cases Against The Former Chief Justice And Judge Of The HC.

The Chhattisgarh High Court has upheld the dismissal of a judicial officer who had filed criminal cases against the former Chief Justice and Judge of ... Read More

NEWER POSTCalcutta High Court allowed financial grant for Durga Puja and quoted that Religious festivals can be a springboard for socially relevant programmes.
OLDER POSTNot to demolish Properties till expiry of period to file an appeal/disposal of appeal: Allahabad Highcourt orders Government