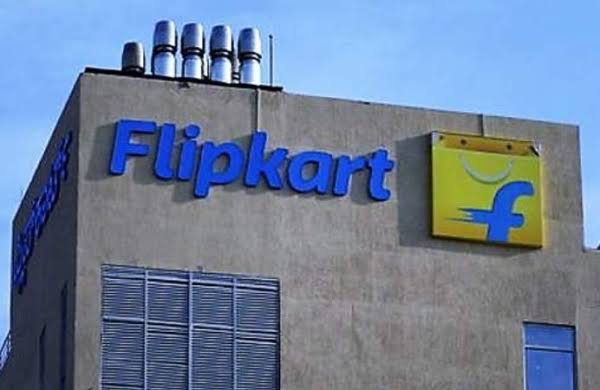 In this case Delhi High Court has asked Flipkart to remove listings relating to the advertisement and sale of the products in violation of Mattel’s copyright in the six characters of the ‘Rainforest Family’.

In any manner by any party till the next date of hearing; the Court also restrained the violation of the copyright in the six characters of the ‘Rainforest Family’.

The Plaintiff informed the Court that it was into the business of selling games, toys etc. for children since the year 1945 and was one of the biggest manufacturer and seller of the children/toddler’s toys world-over.

The Plaintiff submitted that products of ‘Rainforest Family’ characters were launched in India in 2018 with a lot of promotion.

It was Plaintiff’s grievance that the Defendants were infringing its copyright in ‘Rainforest Family’ and also passing off the goods under the trademark and shape mark of ‘KICK AND PLAY’.

The Court observed that a bare perusal of the six characters of ‘Rainforest Family’ showed that they had been uniquely prepared with the unique colour combination which is attractive and appealing to the children.

It was added that by virtue of Section 40 of the Copyright Act, registrations in favour of the Plaintiff in respect of six characters in USA would also extend to India in terms of International Copyright order notified in the Official Gazette on 24th March, 1999.

The Court thus opined that the Plaintiff had made out a prime facie case in its favour at this stage for grant of an exparte ad-interim injunction qua the copyright violation.

However, with respect to the trademark violation of its word mark ‘KICK AND PLAY’ as also the design mark, the Court decided to first hear the defendants before passing any ad-interim injunction.

It was thus ordered that Consequently, till the next date of hearing, an ex-parte ad-interim injunction is granted in favour of the plaintiff and against the defendants restraining defendant Nos.1, 2, 3 and the other defendants sought to be impleaded as John Doe as defendant No.5, their proprietors, successors, agents, associates, affiliates from in any manner violating the plaintiff’s copyright in the six characters of the ‘Rainforest Family’ in any manner on their products till the next date of hearing

The Court added that in the meantime, on the plaintiff providing the URLs within three days, defendant No.4 will remove the listings from its platform which relate to the advertisement and sale of the products which violate the copyright of the plaintiff in the six characters of the ‘Rainforest Family’ within 48 hours.

The Court also issued summons in the suit and listed the matter for hearing on January 8.

Scope of MSME loan schemes expanded by Union Finance Ministry now professionals like doctors, lawyers and chartered accountants will also be covered under it

The scope of MSME loan schemes has been expanded by the Union Home Ministry in the wake of COVID-19 now professionals like doctors, lawyers and ... Read More

Applications for early hearings have been filed by the Central Bureau of Investigation and Enforcement Directorate before the Delhi High Court in their appeal against ... Read More

On Monday, Orissa High Court requested the State to consider reopening temples in a graded manner as per your assessment.

The Orissa High Court requested the State Government to consider re-opening temples in a graded manner, after assessing the COVID-19 situation. State to extend financial relief to ... Read More

NEWER POSTAttorney General KK Venugopal stated that prudent to have a specific clause on waiver of sovereign immunity while speaking at a webinar organized by UNCITRAL National Coordination Committee for India and Mumbai Centre For International Arbitration.
OLDER POSTsheer hard work and a heart filled with humility, you can achieve greatness: Justice N V Ramana (read full speech)