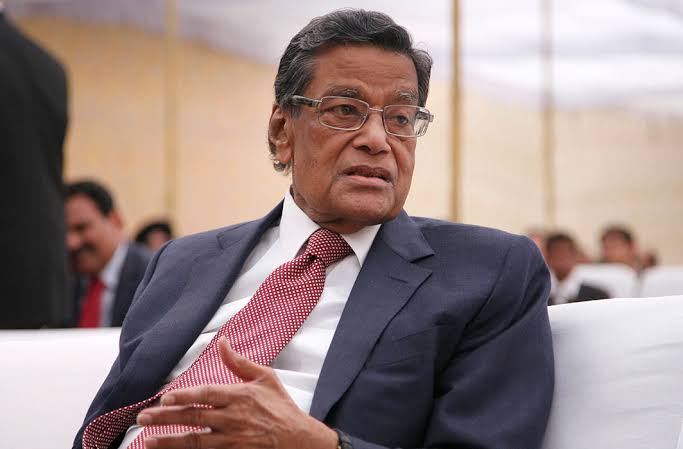 Attorney General KK Venugopal stated that prudent to have a specific clause on waiver of sovereign immunity while speaking at a webinar organized by UNCITRAL National Coordination Committee for India and Mumbai Centre For International Arbitration.

Attorney General KK Venugopal on Saturday said that to avoid any uncertainty, it was always prudent to have a specific clause on waiver of sovereign immunity in investment treaties or agreements.
Speaking on the defence of sovereign immunity at the stage of enforcement of international arbitral awards.

He further suggested that such agreements must also clarify the scope of “State” as meaning only the Executive or Legislative wing of the Government, To avoid compensation claims in case an international arbitration dispute gets stuck in courts.

The theme of the session was “Breaching the Last Bastion: Sovereign Immunity and Enforcement of Arbitral Awards”.

At the very outset, Attorney General Venugopal clarified that he was only presenting his personal views on the issue and not the views of the Government of India.

While acknowledging the existence of difference of opinion on the issue, Venugopal said that once a State entered into an agreement, it was bound by any award passed pursuant to it and thus, could not claim the defence of sovereign immunity.

He, however, added that there were exceptions to this approach such as diplomatic functioning.

During the session, Senior Advocate KV Vishwanathan emphasised on the importance of the principle of comity while dealing with the defence of sovereign immunity.

“Comity is the first basis on which sovereign immunity is tested.”, he said.

He explained that India followed a restrictive approach as it has rejected the defence of sovereign immunity when the subject matter of the dispute is commercial and does not pertain to the sovereign functions of a State.

While Smitha Menon spoke at length on the approach adopted in Singapore, which was heavily based on the principles of comity, Nicholas Peacock explained the law in place in the United Kingdom.

Peacock explained that the defence of sovereign immunity was essentially a procedural issue and thus ought to be resolved as per the law of the forum.

Nicholas Lingard spoke on the relevance and applicability of the international customary law principle that equals do not have authority over another.

The State Government of Odisha has submitted before the Supreme Court that the UGC Guidelines dated 06.07.2020 for mandatorily conducting final year examinations is "not ... Read More

The Punjab and Haryana High Court has observed that a homebuyer can pursue the remedies under the Real Estate (Regulation and Development) Act, 2016 and the Consumer Protection ... Read More

NEWER POSTWho should decide what is and is not acceptable social media content?
OLDER POSTDelhi High Court asked Flipkart to remove infringing listings and after hearing the matter, court restrains violation of Mattel’s copyright in Rainforest Family.